As a YouTuber and a person living with HIV I knew that telling my story was something that I would be doing regularly, but for my latest World Aids Day video I wanted to see what other people were doing so I looked at 3 different charities, Terrence Higgins Trust, STOPAIDS and UK AIDS Memorial Quilt.

The THT volunteers were all dressed in red and hit Old Compton St with vigour and excitement despite the biting cold weather as they gave out red ribbons, told people about World Aids Day and raised awareness about what the day was all about and why we wear the red ribbon.

Let’s make the world #SeeRed. For passion. For solidarity. For love. pic.twitter.com/CkXvVw5YCz

Then it was off to parliament for the STOPAIDS and APPG on HIV & AIDS World AIDS Day event, to hear some amazing young people tell their stories about living with HIV and the devastating affects that the stigma was still having on their countries.

I have always been the one to say that telling our stories is one of the most powerful things that we can do. Hearing these three young people from different parts of the world open up and bear their souls by telling their stories was incredibly moving and inspiring. I looked around the room and it was clear that people were being deeply affected as tears were being discreetly wiped away by a number of people, including myself. 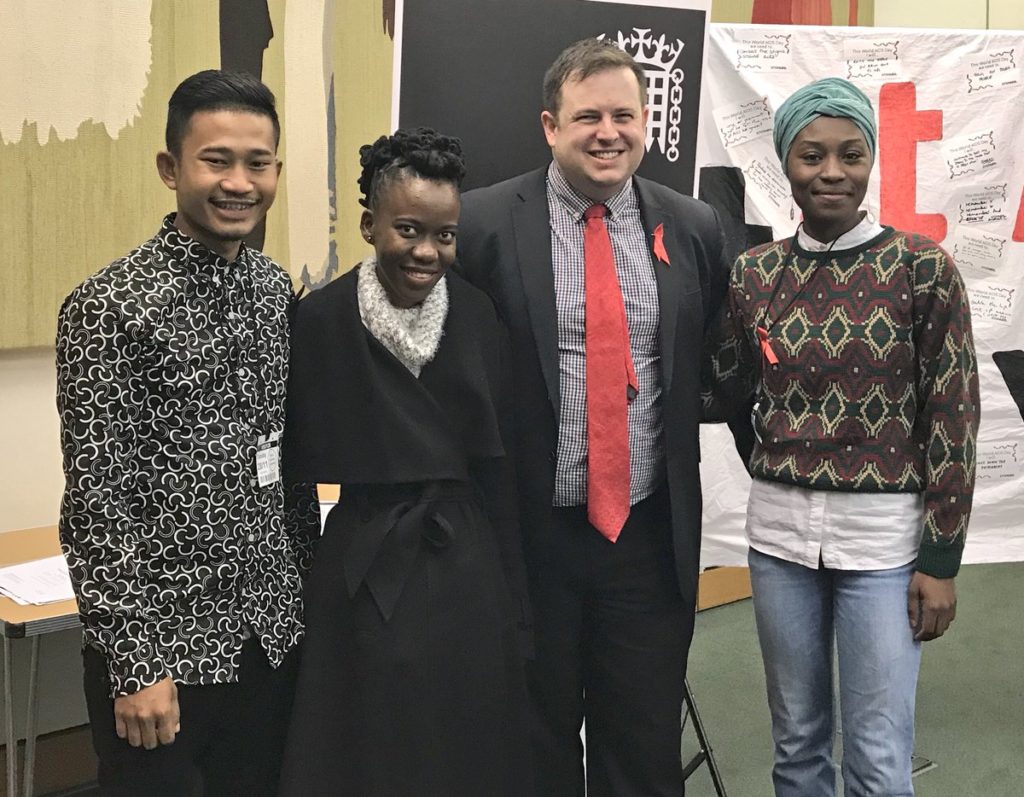 Last, but by no means least, was a visit to Westminster Hall to view panels from the UK AIDS Memorial Quilt. Again I was blown away by the emotion that I felt as I read the names and dates on the panels that were laid out in this vast hall. A few of the panels had photographs carefully stitched in and I could just feel that every single stitch had been done by someone that loved that person in the photograph, or that felt lost and hopeless about the brutality of this disease that at that time no one really understood or knew enough about. As I filmed that section of my YouTube video I found I had to stop and take a few deep breaths as the emotion was so intense! 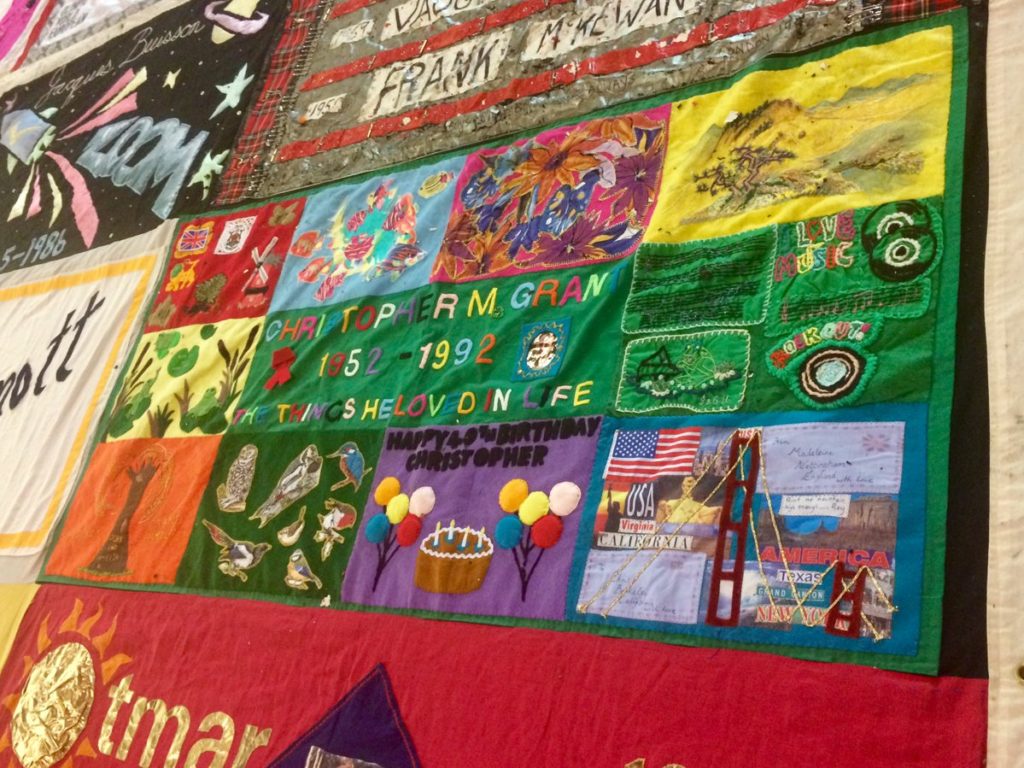 As I’m sure you can tell, I was deeply touched by all three events. Although hearing some of the speakers stories or viewing those panels was hard, it felt necessary, important and it’s something that I am so glad that I did. We have come so far, but we have so much more to do.

You can check out my channel ‘Hart Talks’ here and watch my World AIDS Day video below. Thank you for reading my blog. 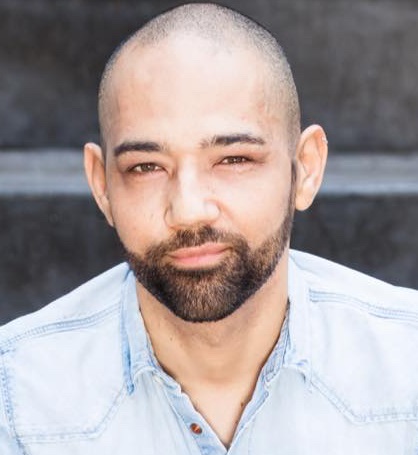