The UK’s Department for International Development (DFID) has been a vocal and active leader in recent years working to deliver its commitment to women and girls, and has used its position and power globally to advance action and drive accountability on gender equality.

In 2011 DFID launched their first Strategic Vision on Girls and Women which went through a refresh in 2013. In 2017 they announced a further update to their Strategic Vision, which launched on the 7th March 2018 to coincide with International Women’s Day. STOPAIDS has been working to ensure that the new Vision makes the links between the need to tackle HIV and AIDS as part of its work to bring about gender equality, with the number of women and girls living with HIV continuing to increase in every region of the world.

Multiple factors increase and reinforce the vulnerability for women and girls, including poverty and lack of economic empowerment leading to dependence on men, lack of access to education, sexual exploitation, engagement in informal and commercial sex work, harmful gender norms, and poor and unequal participation in public life. Gender discrimination can prevent a woman from practising safer sex, by limiting her ability to choose her sexual partners, to refuse sex, or to negotiate the use of a condom and have lesser access to available services, including HIV prevention services. This is further complicated by factors such as a HIV positive status, sexual orientation, gender identity and criminalisation of certain groups of women such as sex workers, transgender or lesbian women, or women who inject drugs.

Jenny Vaughan, Advocacy Officer at STOAPIDS, attended the London launch of the new Strategic Vision for Gender Equality: A Call to Action for Her Potential, Our Future. At the event, Penny Mordaunt MP, Secretary of State for International Development, made in her speech a commitment to integrate gender equality in to all of DFID’s work, and made reference to including tackling HIV and AIDS as part of this new Vision. Mordaunt went on to say that without gender equality we will never achieve the global goals which include the target and ambition of ending AIDS by 2030. 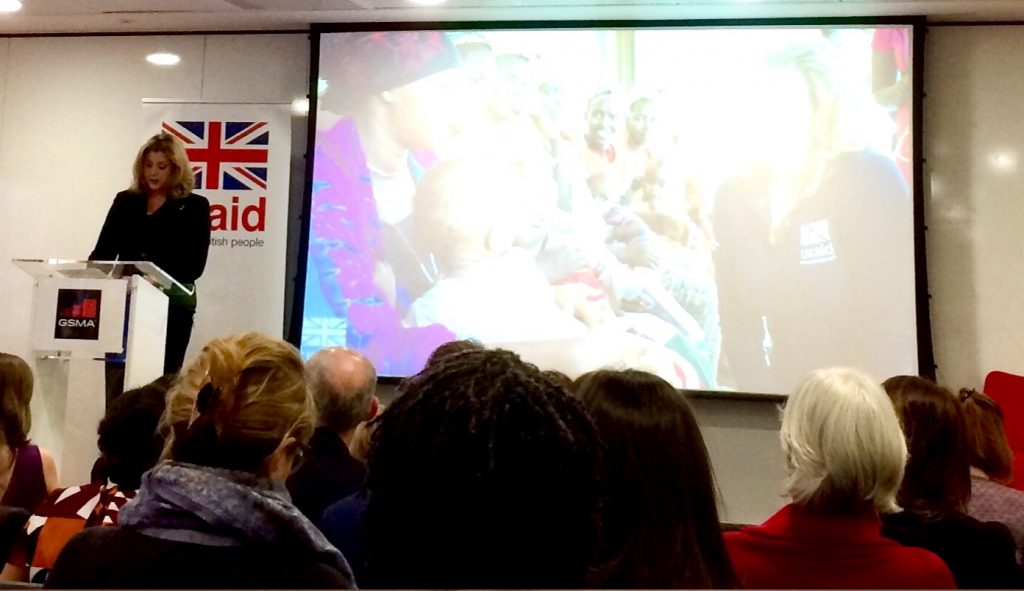 STOPAIDS is pleased that the new vision commits to going further to integrate HIV and AIDS into its work to achieve universal sexual and reproductive health and rights for all. This shows significant progress in DFID’s thinking, given that in the 2011 Strategic Vision there were no specific mentions of HIV.

In the ‘Call to Action for Her Potential, Our Future’’ section they identify seven areas for change, including better integration of gender equality in all areas of work across the board and to track delivery through results tacking AIDS is also referenced here. It’s clear that DFID see this call to action not only as a focus for themselves but that they are planning to challenge others and work across government, with multilateral and civil society partners and with women’s rights organisations to bring about this change.

In the ‘The call to action: DFID’s response’ section HIV and AIDS is referenced again as the vision goes into further detail about how work on HIV and AIDS will be linked to work to bring about gender equality moving forward. DFID identifies the achievement of universal sexual and reproductive health and rights (SRHR) for all as one of five interlinked foundations for the achievement of gender equality and commit to action on HIV as part of this. STOPAIDS wrote about the opportunities and challenges of greater integration in July 2017 around the Family Planning summit, you can read more about our position on this here. We will continue to work closely with DFID to monitor how work on SRHR and HIV and AIDS is integrated and offer our support to ensure this is successful.

In the vision DFID also articulate the widespread impact of gender inequality and draw attention to the fact that in sub-Saharan Africa it is fuelling the HIV epidemic, with adolescent girls almost three times more likely than boys to be living with HIV. Given the fact that AIDS is the number one killer of women of reproductive age globally and the number one killer of adolescents in Africa it is very welcome that DFID are taking a position which recognises the importance of understanding the data we have on HIV and using this to drive evidence-based change.

STOPAIDS hopes that this move by DFID to include HIV and AIDS so prominently within the new Vision is a marker of its wider commitment to continue to make the links between work on HIV and gender equality and that it will continue to identify areas for integration as it delivers and learns from this work. 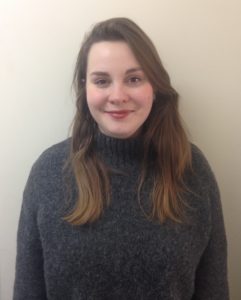