Groups that are disproportionately affected by HIV are known as Key Populations, or Inadequately Served Populations. While those identified as Key Populations will vary by local context, the UNAIDS definition includes men who have sex with men, sex workers, people who use drugs and transgender people. UNAIDS data suggests that more than 90% of new HIV infections in central Asia, Europe, North America, the Middle East and North Africa in 2014 were among people from key populations and their sexual partners, equivalent to 45% of new infections worldwide.

Key population groups face high levels of stigma, discrimination and violence and in many countries they are criminalised. In this context, key populations will face high barriers to accessing HIV and health services. An effective HIV response will protect and promote the human rights of key populations and prioritise evidence based interventions, led by the communities most affected by HIV.

STOPAIDS recently developed a factsheet on Sexual Orientation, Gender Identity and HIV. We are starting work on a factsheet on Universal Health Coverage and HIV in November 2018. Contact Jenny for more information.

You can also read STOPAIDS report ‘A stocktake of DFID’s work on key populations’.

Within the LGBTI community transgender people and men who have sex with men are key population groups. Intersectional forms of discrimination, abuse and violence based on sexual orientation, gender identity, gender, actual and perceived HIV status, socioeconomic status, race, age and/or other diversities, diminish the ability of lesbian, gay, bisexual, transgender and intersex (LGBTI) individuals to realise their human rights, including their right to access health care. Limited or no access to appropriate health care services makes LGBTI persons particularly vulnerable in the context of HIV.

This can result in an increased likelihood of acquiring HIV. Transgender people, for example are 49 times more likely to acquire HIV compared to the general population, with a global estimate of 19% of transgender women living with HIV. Living with HIV can, in turn, exacerbate violence and mental health issues respectively for those whose SOGI does not conform to the norms of mainstream society.

Violence on the basis of a person’s (actual or perceived) SOGI is arguably both a cause and a consequence of laws that criminalise same sex sexual activity across a number of countries, including in 36 of the 52 Commonwealth countries. The criminalisation of homosexuality legitimises prejudice and exposes people to hate crimes, police abuse, torture and family violence 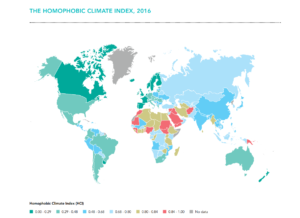 Including LGBTI communities in HIV programming design and implementation is vital to ensure their voices are heard, their needs are met and their rights are upheld. More data and evidence is emerging about how to work with LGBTI communities and what their specific needs are, but there is still a significant dearth of information available on certain SOGI groups. All organisations should work alongside and with these communities to address these gaps in research and data, and commit to sharing their learning of what works. It is clear that until LGBTI identities are fully decriminalised, the heightened vulnerability of those in these communities to HIV will continue.

HIV and Women and Girls

While not key populations, HIV disproportionately affects women and girls.

Gender inequality fuels the HIV epidemic. Women’s unequal status in society affects their right to make choices about their own health and restrictive laws and norms affect access to comprehensive sexuality education and to sexual and reproductive health and rights (SRHR). Globally, 225 million women still have an unmet need for family planning commodities.

Gender based violence (GBV) leads to a higher incidence of unsafe sex and a lower ability to negotiate condom use. Emerging evidence suggests that GBV can also have a biological effect on immune and hormonal functions believed to affect HIV acquisition and disease progression.4 Around a third of women experience intimate partner violence (IPV) in their lifetime, increasing the risk of acquiring HIV by 50% in high prevalence settings. Once diagnosed, women living with HIV experience increased levels of GBV, especially in healthcare settings. GBV can then act as a barrier to accessing antiretroviral therapy (ART) and other treatment. Evidence has shown that the impact of IPV on treatment adherence for women is the same or greater than the impact of HIV-related stigma and discrimination. 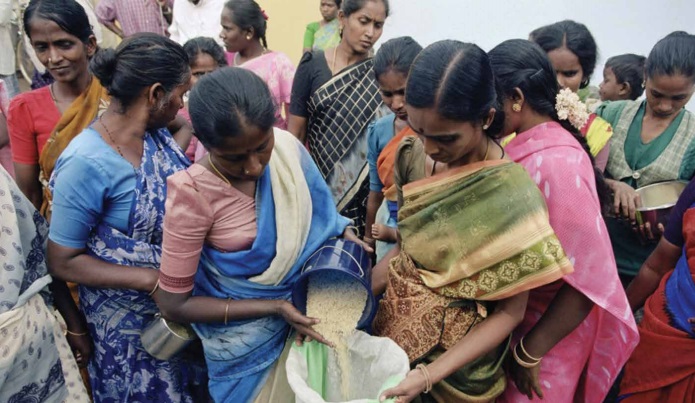 Social norms around child marriage, age discordant relationships and early sexual debut can also affect HIV acquisition. For example, a recent CAPRISA study revealed a cycle of HIV transmission where girls and young women acquire HIV from men who are on average eight years older then them. Many of the men in the study also had partners of a similar age, among which HIV prevalence rates exceeded 60%. Age related and gender related power dynamics make it extremely challenging for girls and young women to negotiate condom use with older male partners.

The HIV epidemic is underpinned by gender inequality, which exposes girls and women to gender-based violence and restricts access to sexual and reproductive health and rights (SRHR), increasing their vulnerability to HIV. In 2015, 20% of people who had newly acquired HIV globally were young women aged 15-24 (despite representing just 11% of the population). In areas of sub-Saharan Africa young women are up to eight times more vulnerable to HIV acquisition than young men in the same age group.

Multiple and intersecting forms of discrimination and structural  inequality can impact the lives of young people as they experiment with identity. Young people belonging to a key population group (men who have sex with men, transgender people, people who use drugs, and sex workers) are disproportionately affected by HIV. For example, in Asia, 95% of young people diagnosed with HIV fall into at least one of the above groups. 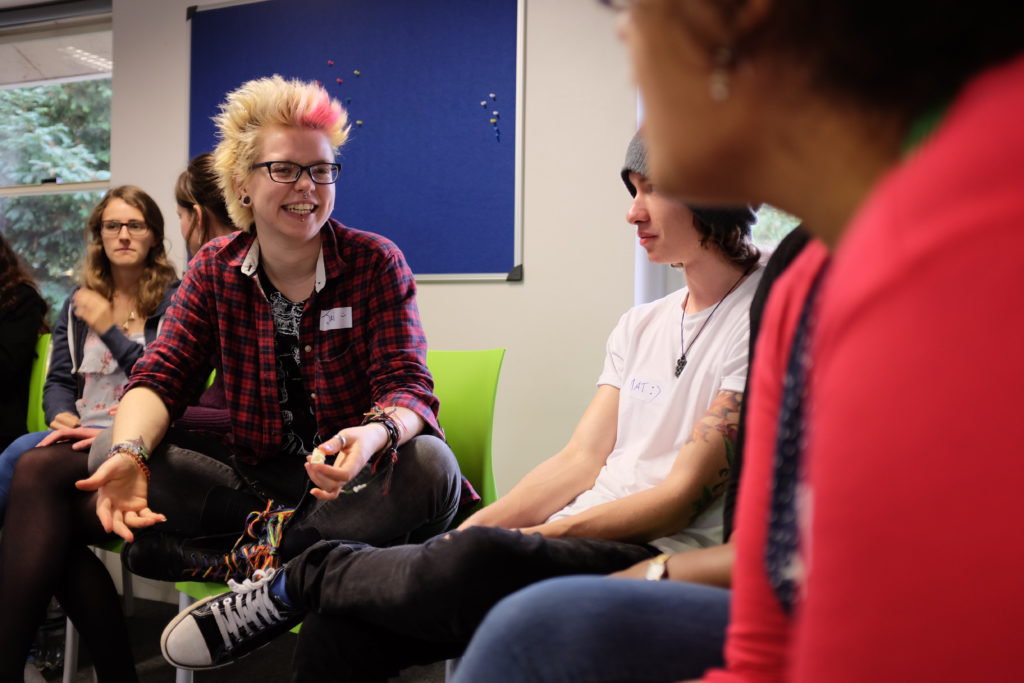 There are considerable data gaps around adolescents and young people and HIV, particularly for younger adolescents because of the challenges in getting parental approval for their involvement in surveys and a lack of age-appropriate questions. Where data exist, limited sample sizes and lack of disaggregation limits the available evidence to inform programming. In part because of these gaps, adolescents and young people are often missing from national HIV strategic plans, particularly in a way that goes beyond preventing vertical transmission

The disproportionate impact of HIV on young people, indicates that any actor focusing on young people should consider how HIV fits into programming. DFID has been a champion for young people in international development, but could go further to integrate HIV into its work. For example, DFID’s Youth Agenda does not mention HIV. Although the Agenda is unlikely to be immediately renewed, STOPAIDS recommends that DFID consider how HIV can be included as the Youth Agenda is operationalised.