The rate of HIV infection remains stubbornly high, and hasn’t declined amongst adults since 2010. 1.8 million people acquired HIV in 2016. Key populations (sex workers, people who inject drugs, men who have sex with men and transgender people) continue to be disproportionately affected by HIV. 1 million people died of AIDS related illnesses in 2016. 1/3 of these deaths were caused by TB. HIV remains the number one killer of women of a reproductive age and the number two killer of adolescents.

Click on the icons below to find out more about our work in each area: 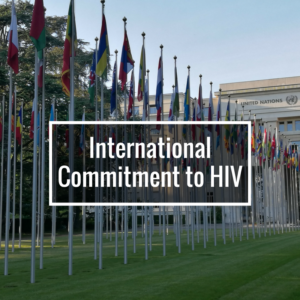 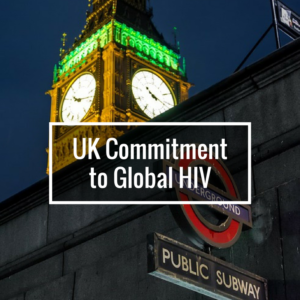 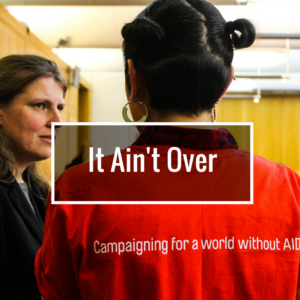